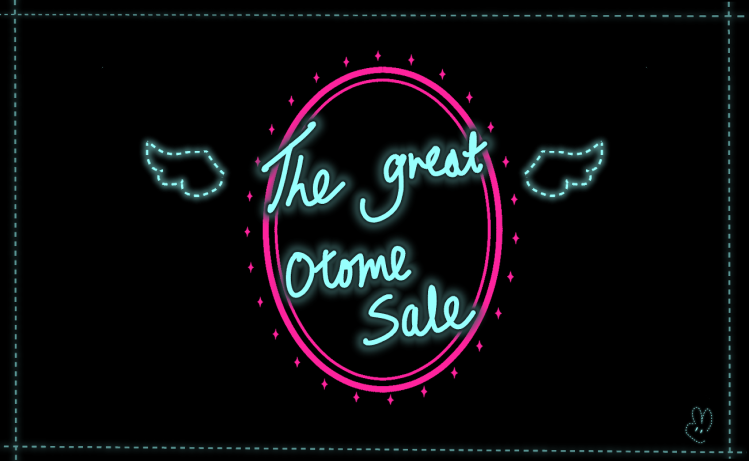 It’s the holiday season and what a great time to treat yourself than to get a discounted otome game on the Nintendo Switch. So grab your Christmas money and/or otoshidama/red envelopes and spend away 😂 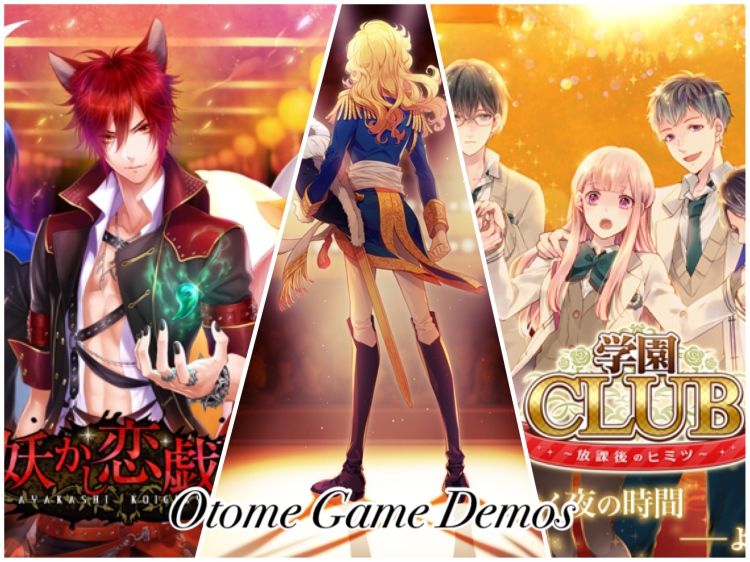 Up until recently there has been no sign of demos of otome games being released to the Nintendo Switch. The Switch has a growing library of otome games and when compared to its counterparts like galges (visual novels prominently featuring a cast of girls) on the Switch which has countless demos, the otoge side has […]

Digimerce reached out through e-mail to notify me that the Nintendo Switch otome games “Ayakashi Koi Gikyoku -Forbidden Romance with Mysterious Spirit-” and “Iris School of Wizardry -Vinculum Hearts-” have been given patches to iron out the odd Japanese-to-English translations that seemed like they were translated by a machine. I guess you could call this […] 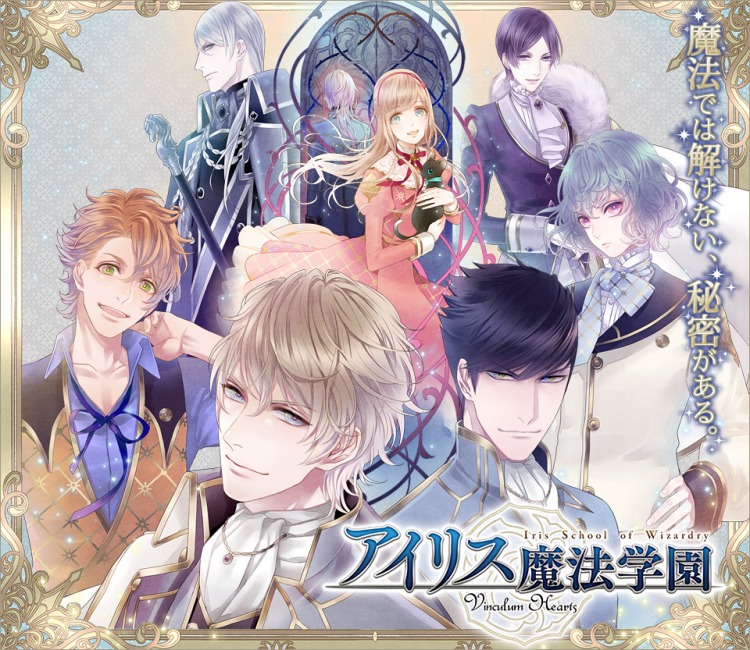 Iris School of Wizardry -Vinculum Hearts- is another game by by OperaHouse and DIGIMERCE that released in English on October 11th, 2018. It was originally a mobile game back in 2014 and got a Nintendo Switch release in Japan back in August 2nd, 2018. So it took about 2 months for an English release which […] 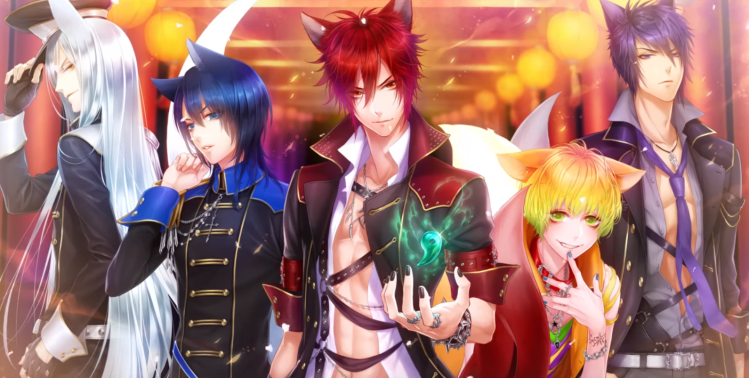 Ayakashi Koi Gikyoku started out as a mobile game and eventually got ported to the Nintendo Switch in April 2018. 4~5 months later it was ‘translated’ (I wouldn’t call it a translation, you’ll see why later) into English and now available in the Nintendo eShop in English since August 2nd, 2018. The story is about a […]

END_OF_DOCUMENT_TOKEN_TO_BE_REPLACED 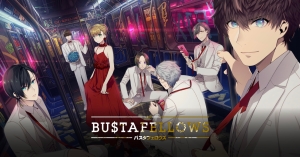 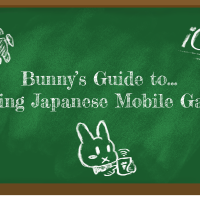 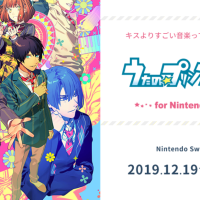 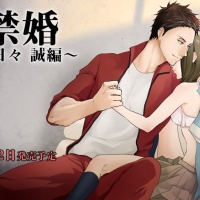 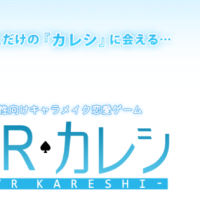 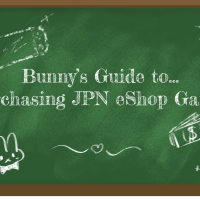 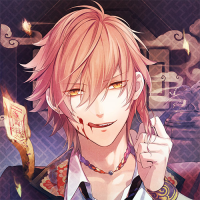 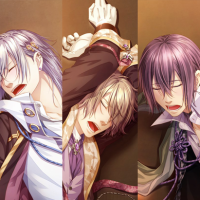 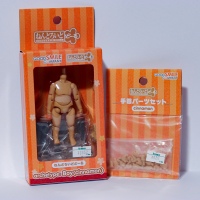